A Collection Of The World’s Most Unique Travel Facts

Traveling, for many, is a right of passage. It’s fun, exciting, and offers a variety of once-in-a-lifetime experiences.

This being said, there’s still a ton of things that even the most seasoned travelers don’t know about their favorite pastime.

89% of travelers report a drop in stress levels within the first few days of travelling. In addition, couples also report feeling more intimate towards each other.

As a result, travelling seems to indirectly influence and decrease the frequency of stress related illnesses and conditions.

It’s rude to salt your food in Egypt.

If you find yourself in Egypt, be sure not to salt your food after it is served to you. This, in their culture, is seen as rude, as it implies that the food was unappetizing and needs improvement.

Despite being accustomed to adding a bit of salt to almost anything in North America, try to avoid the salt shaker when eating out in Egypt.

In China, rent is cheap, as many citizens -30 million approximately- live in caves.

These caves come at a cost of $30 USD per month to rent and come in three types: independent caves, underground caves, and cliff caves. Each type is a staple within the dry landscape of Northwest China.

Canada houses 60% of the world’s lakes.

Canada, the second largest country in the world in terms of land mass, has 9% of its surface covered in fresh water. This fresh water is found in Canada’s many lakes, with nearly 32,000 of these lakes being 3 kilometers (or bigger) in size.

These lakes include some that have mineral deposits more potent than the ocean, some that appear and disappear on a seasonal basis, and some that are smaller lakes within the perimeters of larger lakes.

Jet lag, according to science, feels worse when the traveler goes from West to East. This is because of the way our sleep/wake cycles work.

The reason being that traveling West to East causes the day to be shorter, whereas East to West does the total opposite. Although its a slight difference, it makes it harder for the brain to adapt.

Think a one our flight is short? Think again.

The shortest flight runs between Papa Westray and Westray in the Orkney Islands. It takes only 53 seconds – enough time to sneeze once or twice before landing.

Denmark has more bikes than cars.

Denmark, a small country in Europe, has nearly twice as many bicycles then it does motor vehicles. Copenhagen, in particular, is known for its prolific biking scene. Nearly every road has a bike lane.

You may have heard rumors that France, as small as it is, has 12 time zones. This is no rumor -it’s true! France has the highest number of time zones in the world. 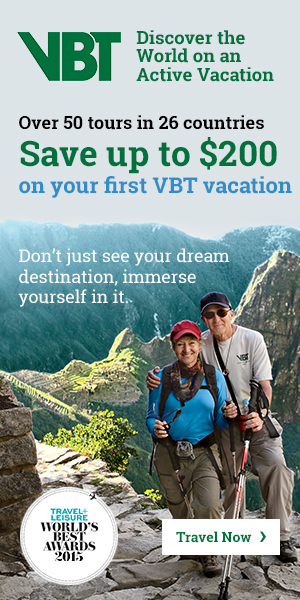